When Do You Need A Biohazard Clean-Up?

When Do You Need A Biohazard Clean-Up? 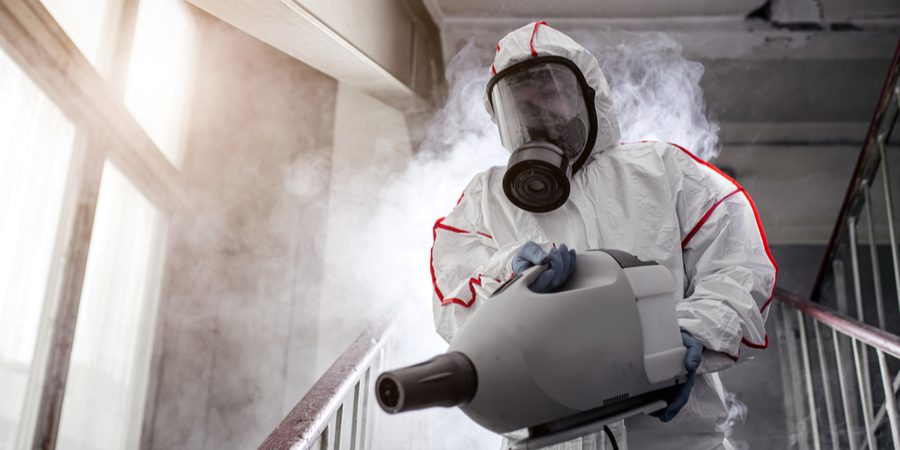 The spread of the COVID-19 virus has highlighted to Americans just how dangerous a biohazard can be. The country has gone from one of the most powerful first world countries to the worst-hit nation on Earth, and the timeline for when life will return to normal remains uncertain.

Biologically hazardous environments present a high health risk to people that enter the space. It’s because of this that professional biohazard clean up crews are often required. It takes experience and the right equipment to render a space again after a biohazard has penetrated the area, but what conditions would require a biohazard team to come in the first place? Here are a few cases where the professionals should be brought in.

Some people, through a misguided sense of love for animals, take things too far and try to keep too many animals in too small a space. Dog, cat, or other animal hoarders may be trying to give these animals a home, but instead, they create a dangerous environment.

In many cases, hoarders are ill-equipped to deal with the responsibilities of caring for so many animals. Beyond just needing food, these animals still defecate, urinate, shed, and, in the worst-case scenarios, get sick. Sick animals can quickly pass that illness to other animals. If animals die and are left unattended in the space, this creates even more biological hazards due to corpse decay.

In the ordinary course of events, wastewater, such as from a toilet, leaves home through the drainage pipes and enters into the sewage system. However, if a pipe is blocked, or, worse yet, flooding occurs that fills a sewer line, this can force sewage back into a home.

Sewage can be extremely hazardous to people. In addition to gases emitted by decomposing urine and feces, the waste itself can be full of bacteria and viruses that can infect people. Everything from dysentery to hepatitis A can be contracted by sewage, so it must be carefully removed to prevent contagion from endangering everyone in the building.

Unfortunately, we live in a world where violent crime, including murder, occurs. If a violent crime happens in a building, it’s not just tragic; it can also be biologically hazardous. Blood, saliva, and other internal fluids are all active transmitters of viruses. If someone is the victim of a violent crime, the remaining biological residue can present a serious health risk to everyone in the area.

This is why it’s crucial not just to take a mop and a bucket to a violent crime area. Without taking proper precautions, cleaning could inadvertently affect the cleaner and even spread the contagion to other parts of the building. Without knowing what the medical history is of a victim, a “quick fix” clean up could put many people at risk.

For situations that have a risk of endangering people’s health, call the professionals. Contact Blackhill Restoration and let us know what your situation is. We can bring an experienced team with the right equipment and the proper precautions to not just clean, but sterilize an area and make it safe again.